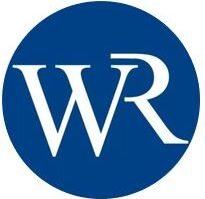 The Younger, the Better? 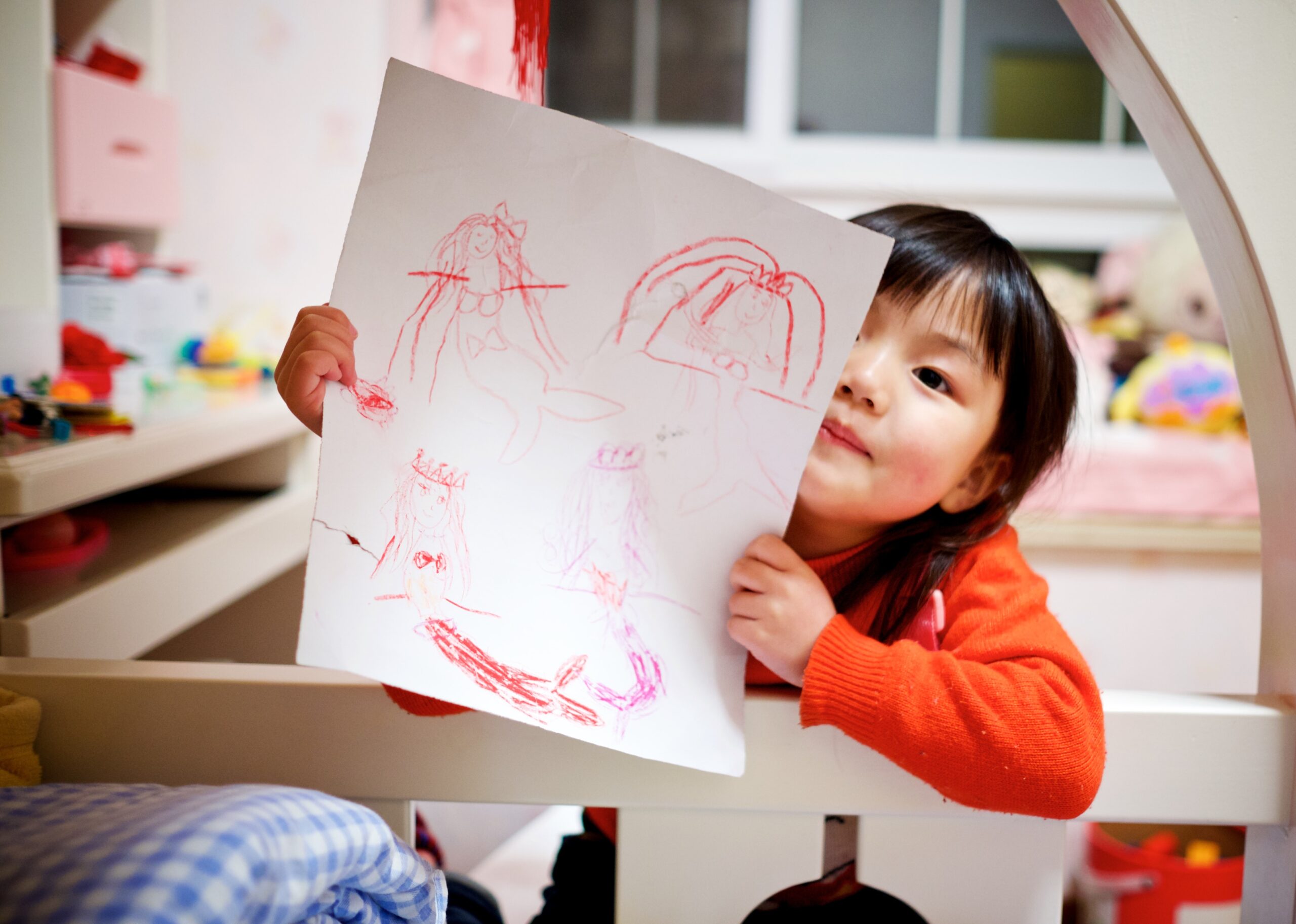 The younger, the better?

The origin of this belief can be traced to the critical period hypothesis (Lenneberg, 1967) which claimed that second language acquisition happened optimally before children reached puberty.

They would still be able to acquire enough language to meet their communicative purposes, but their speech would be heavily accented and their overall language competence would fall way below that of a typical native speaker.

The idea that children are natural language learners is very appealing to both ELT experts and practitioners, so much so that the idea quickly became entrenched in their collective beliefs about language learning.

Policy makers too quickly embraced the idea and began introducing policies that required schools to teach English to young children.

Today it is not uncommon to find schools that offer English lessons to primary school pupils, or even to kindergarten children.

Many English teachers too are heavily influenced by the younger, the better belief, so much so that when their older learners fail to achieve a decent level of proficiency, they would often say “you should have started learning English when you were younger”.

However, decades of research by SLA researchers (Singleton & Muñoz, 2011) show that the critical period hypothesis is only partially supported and its wide adoption in EFL contexts may not be warranted.

While it is true that children are amazing learners and they are more willing and motivated to learn almost anything, the age advantage has been mostly seen in their ability to develop native-like accent (i.e., pronunciation) and to use the acquired language fluently and effortlessly.

The older learners may not sound native-like and may not be as fluent, but they are no less competent when it comes to using language for a wider variety of purposes (e.g., academic or business purposes).

Indeed, if we take away the ‘nativeness’ criterion from our discussion, the age advantage may begin to disappear.

This is particular true today since English has de facto become a global language where native-like competence is no longer seen as a prized learning goal as it once was.

People now learn English for more utilitarian purposes, e.g., to interact with other English speakers (not only people from the US or UK) from different parts of the world, to engage in international trades or to simply be able to access information on the Internet.

Many now feel that it may not be socially and culturally unacceptable to sound like a native speaker as they don’t want to lose their identity as bilingual or multilingual speakers.

Should you send your young children to English language tuition centres? Well, there is no harm in doing that. You might in fact enjoy some peace and quiet when your children are not home.

But don’t put your hope too high. Yes, they will pick up lots of English, but won’t be speaking ‘perfect’ English like a native speaker.

Click on the links below to help your children improve on their English skills.