Good language teachers know how to engage their students 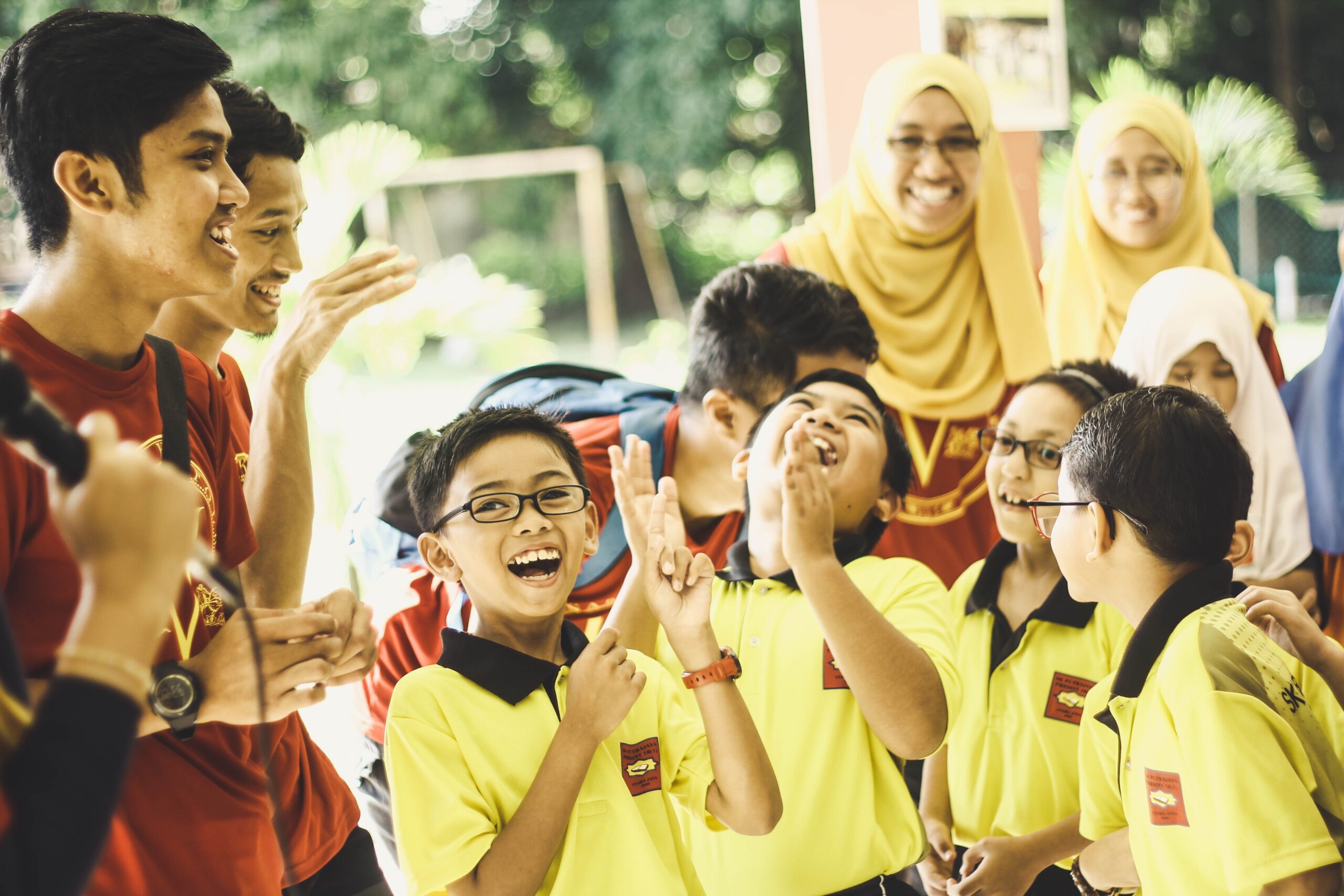 Good language teachers know how to engage their students

The past 75 years or so have witnessed paradigmatic changes in the way we view teaching and learning. These changes have shaped the way we teach our students and support their learning. I outline below some of the most distinct eras that we can glean from the language education literature.

Have we been seeing language classrooms where students are fully engaged? Probably not. Antonetti & Garver (2015) who visited and observed thousands of classrooms in the United States claimed that while most students were on task during learning, only a small number of students were actually engaged.

According to them, one of the key differences between students who are on task and engaged is that unlike the latter, the former complete a classroom task diligently without really understanding the reason why they are doing what they are doing.

Those who are genuinely engaged in the task, on the other hand, have a clear idea of why they are doing the task and understand the success criteria for completing it. Because of this, engaged learners are more fully invested during lessons, making use of their mental resources to get the work done.

Student-Centred Learning: Are we practicing what we preach??

‘Easy’ Teaching Materials Have No Place in ELT?